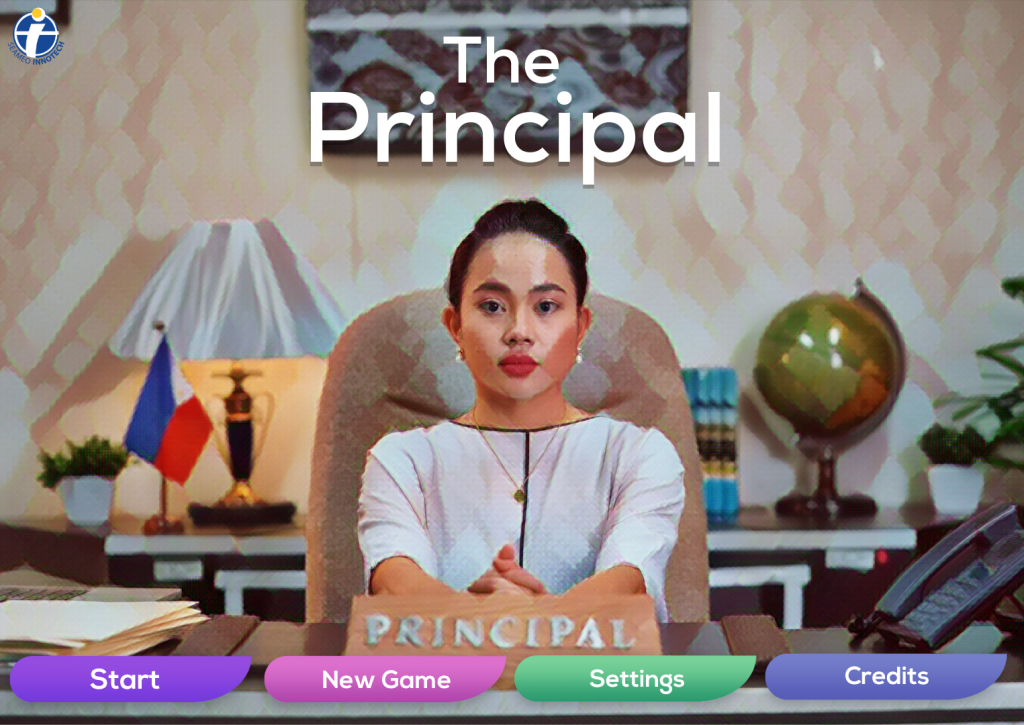 In the game, you were presented with your top three evident tropes based on the decisions you have made. Learn more about the rest of the leadership tropes. 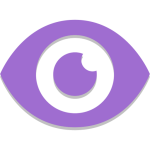 Leaders are seen as vision setters when they are able to set a clear vision, anchor decisions on it and communicate it frequently and clearly.

Leaders are seen as vision setters when they are able to set a clear vision, anchor decisions on it and communicate it frequently and clearly.

If the leader is new, this can be perceived negatively by followers who are of seniority or who may hold more expertise than the leader, but are not acknowledged or given a voice. Another instance where this may have a negative effect is when the vision is set, but clear direction may not have been provided. 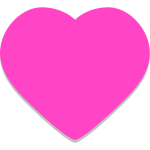 Leaders are seen as relationship keepers when they spend time and make an effort to forge personal relationships, and keep relationships within the team intact.

Although these leaders often easily win the hearts of their followers. Followers often feel motivated because of the strength of relationships, most especially in challenging times.

Some situations force leaders to choose between preserving harmonious relationships and giving honest feedback that will improve the work. When relationships are chosen, this sometimes results in mediocrity of work. Sometimes, leaders may also be perceived to use the relationships built to manipulate followers. 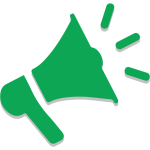 Leaders are seen as a motivating coach when, in dealing with their followers, they consider individual members’ interests and long-term goals.

In being a motivational coach, leaders are able to help their followers see the value of their work not just for the organization, but also for their own individual progress and development. Because of this, followers feel heard and their needs recognized.

Although the coaching provided is often positively received, it presumes that followers have some level of desire to improve. At times when the follower’s need may not be coaching, this may be perceived negatively. 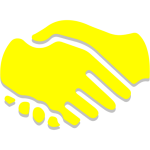 Leaders are seen to be consensus builders when they often consult stakeholders in making decisions.

This often results in greater ownership for the work.

A downside of a leader who consults too much is that consultations take time. Too much consultation also means facing varying opinions, interests and agenda. In some situations, quicker decisions need to be made. 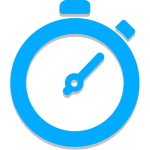 Leaders are seen to be task managers when they model, guide, monitor and set the pace for the tasks being done to lead to the accomplishment of a set goal. These leaders are often experts in their field (ex. An exemplary teacher that becomes a principal). Therefore, keeping high standards is important for them.

This often inspires excellence. High standards, modeled by these leaders, influence followers to keep up with them.

When done too much, this can cause stress and have a negative effect on the emotions of the followers: such as feeling too pressured, being afraid to make mistakes, etc. This can also result in negative emotions if the leader is seen to take credit for the hard work of their followers. 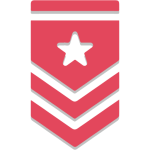 Leaders are seen to be a decisive commander when leaders autonomously make decisions or assign tasks.

In times of crisis or emergencies, this decisive leader is seen to be able to help the organization move forward, as they provide the clear direction necessary.

Depending on how “commands” are relayed, this can also be perceived by followers as “abusive supervision”-when leaders are followed because of fear or of their authority . For example, if coarse language is used, and or if followers feel like they are being bullied. These leaders utilize their authority to get their way and get things done faster. This can also be perceived as being too authoritative, and followers may feel like they should have been consulted.

The interactive film game, “The Principal,” was developed to facilitate a virtual journey of reflection for school leaders and stakeholders. The Principal allows the gamer to walk in the shoes of the protagonist, Dr. Cruz, the Principal, and decide on different situations. In making these decisions, the game logs the leadership inclinations of the player. At the end of the game, the player is presented with a summary of their top three evident leadership tropes.

“The Principal” can be downloaded from Google Play for free. It will also be available soon on the App Store. The game is primarily designed to run on mobile devices such as smartphones and tablets but can be played on a PC using an emulator.

In developing the story and the leadership trope framework, the INNOTECH Project Management Team researched various leadership frameworks and conducted a series of surveys and focus group discussions with teachers, school heads, and education managers. These preparatory activities were meant to:

The game is not meant as a scientific profiling tool but rather, a reflection and discussion tool.

To evaluate the decisions the school leader makes in the game, the INNOTECH Project Team defined specific Leadership Tropes. These were referred to under the umbrella term “Influential Leadership” because these tropes describe how leaders are perceived by their followers based on a specific activity.

For each trope, a description of a typical behavior was defined, as well as the extent by which it may affect followers positively or negatively, based on the literature reviewed. These descriptions were used to identify tropes in the various decision points presented in the game’s storyline. Decision points in the game were tagged to one or more tropes, as well as the prospective positive or negative effect.

It is hoped that the decision-making experience and the resulting leadership tropes will bring the player into a reflection journey and elicit discussion among those who played. While the game is primarily about the school principal, it can be played by other education stakeholders – teachers and parents, because they are also represented in the game.