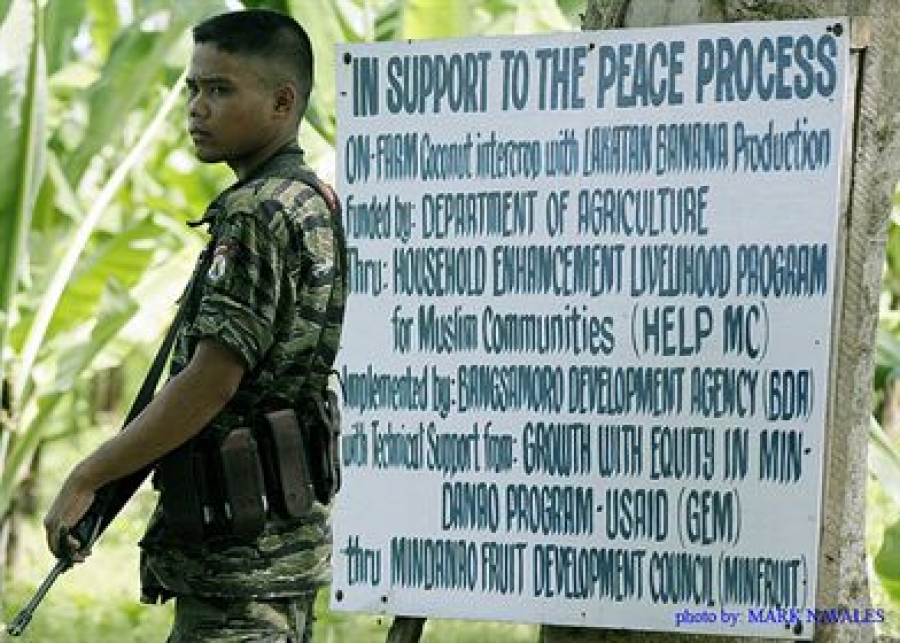 ASEAN’s ideological, cultural, political and economic diversity at times poses a threat to the region’s harmony. Territorial and border conflicts still exist and cause political tensions. These include Thailand’s and Cambodia’s dispute over the Temple of Preah Vihear which has resulted in armed clashes and...